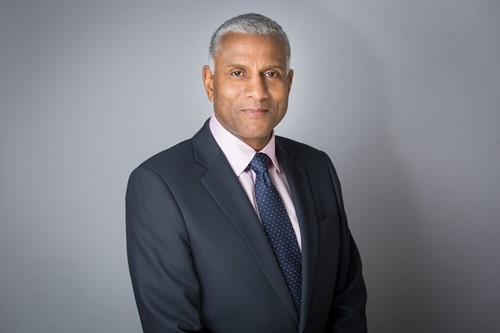 Robert graduated from the University of Aberystwyth with a joint honours degree in Economics and Business. He is a Fellow of the Institute of Chartered Accountants in England and Wales, having qualified with Deloitte Haskins and Sells (now PricewaterhouseCoopers LLP).

Robert’s most recent role was as Group Company Secretary of Ibstock plc, where he advised the Board on all aspects of Corporate Governance. He has undertaken interim management roles as the project manager for Ibstock’s Initial Public Offering and for the rights issue of a major house builder. Robert has gained considerable experience as interim CFO in listed public companies and private equity backed businesses. He was Deputy Group Finance Director and Company Secretary of a FTSE 250 house builder and developer. Earlier in his career he held a number of Finance Director and senior finance appointments in businesses engaged in construction and engineering.