It’s Up, Up And Away As Santa Brings His Sleigh To Strensham For Midlands Air Ambulance Charity 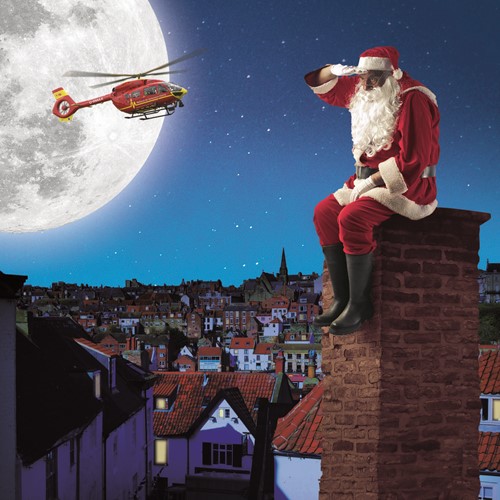 It’s the return of our annual Christmas party for children aged 14 and under who have been airlifted by, or raised funds for MAAC.

The event aims to recognise and celebrate the charitable nature of young fundraisers and the bravery of those who have been airlifted by the service, especially as the charity treats a child every two days on average.

There will be games and goodie bags galore with refreshments, entertainment and the chance to be reunited with the crew who tended to those who were airlifted. Father Christmas is also set to make an appearance!