Five patients, including a seriously injured woman, have been treated and taken to hospital following a two-car collision on the M42 this afternoon.

West Midlands Ambulance Service was called to the northbound carriageway, near to junction 7, at 1.53pm and sent two ambulances, a paramedic officer, a BASICS doctor and the Midlands Air Ambulance from Strensham to the scene.

A West Midlands Ambulance Service spokesman said: “On arrival crews discovered two cars that had been in collision, and a total of five patients.

“The driver of one of the cars, a woman, had suffered serious injuries in the incident. She received specialist trauma care at the scene before being taken to Queen Elizabeth Hospital, Birmingham by land ambulance.

“There were four patients from the second car, which had overturned in the collision.

“A man, a woman and two children were all treated for injuries not believed to be serious before all being taken to University Hospital Coventry and Warwickshire on the same land ambulance.” 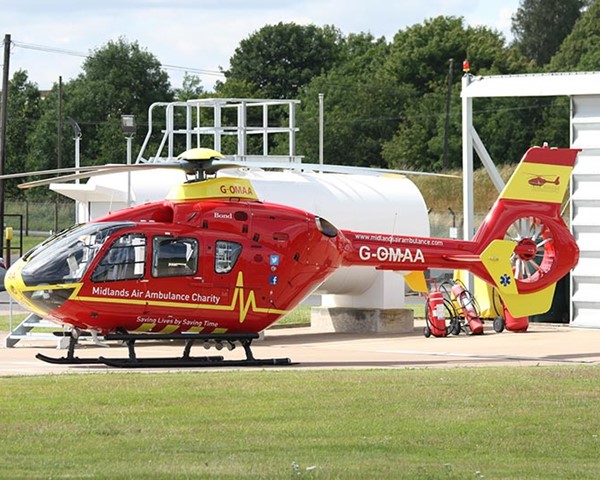