A man has died following a shooting in Telford this afternoon.

The service was called at 12.05pm this afternoon (Tuesday) to Bridges Business Park in Telford. Two ambulances, two paramedic officers and the Midlands Air Ambulance from Cosford with a MERIT trauma doctor and critical care paramedic on board attended the scene.

A West Midlands Ambulance Service spokeswoman said: “When ambulance crews arrived, they found bystanders giving CPR to a man with critical injuries. Ambulance staff quickly took over resuscitation efforts and worked as a team to administer advanced treatment to the man. Sadly, despite the best efforts of bystanders and ambulance staff, nothing could be done to save the man and he was confirmed dead on scene a short time later.” 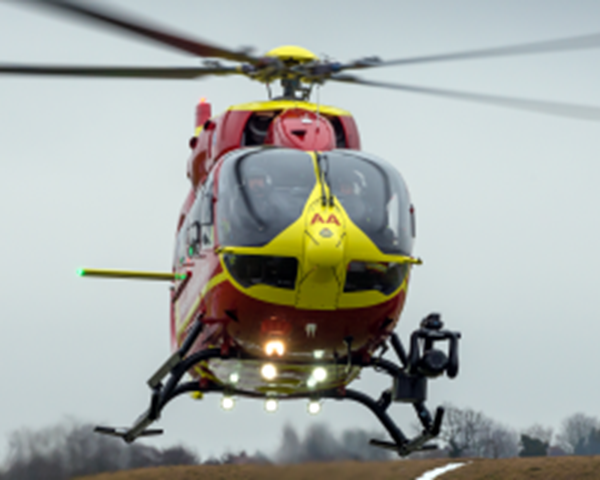