A motorcyclist has been taken to hospital on blue lights and sirens after a collision with a car in Shropshire this afternoon.

West Midlands Ambulance Service was called at 12:54pm to reports of an RTC involving a motorbike and car on the A49 from Marsh Cottage Junction in Felhampton. Several resources attended the scene, including the Midlands Air Ambulance from Cosford, three land ambulances and an off-duty paramedic.

A West Midlands Ambulance Service spokeswoman said: “On arrival, the motorcyclist, a man, was found to be in a critical condition after coming off his bike in the collision. Crews carried out advanced trauma care to the patient at the scene and continued treatment on route to Queen Elizabeth Hospital.

“A man and woman also involved in the RTC were treated for minor injuries.” 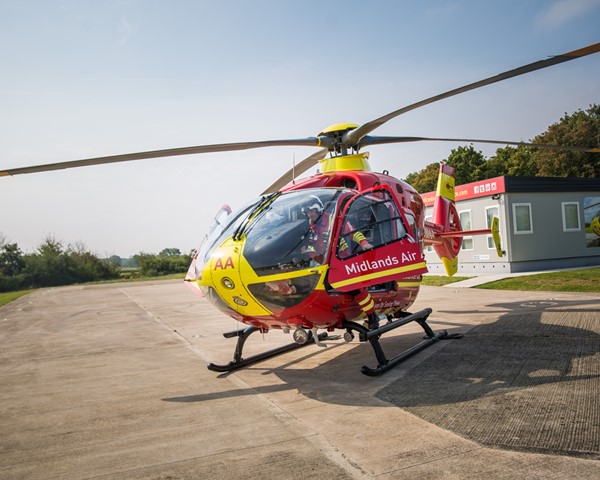