Two children have been airlifted to hospital with five other patients needing treatment following a two vehicle RTC in Shropshire. 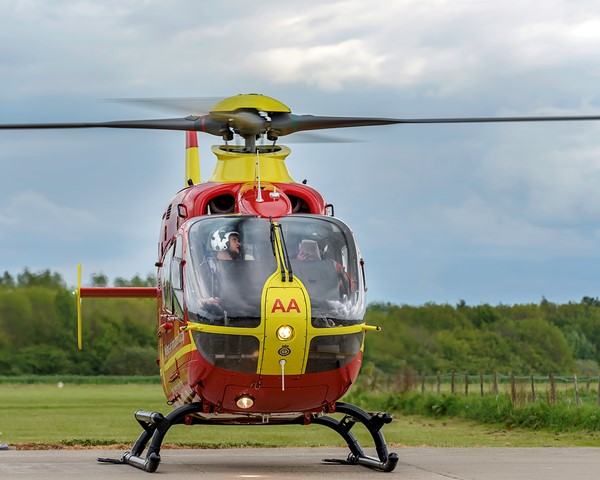 Two children have been airlifted to hospital with five other patients needing treatment following a two vehicle RTC in Shropshire this morning.

West Midlands Ambulance Service was called to the A483 Llynclys crossroads, Oswestry at 10.28am (Wednesday). Four ambulances, three paramedic officers and the Midlands Air Ambulances from RAF Cosford and Tatenhill with BASICS doctors on board were sent to the scene.

A West Midlands Ambulance Service spokeswoman said: “Crews arrived to find two cars which had been involved in a collision.

“Two children, a girl and a boy, were assessed and received trauma treatment by the team of ambulance staff and doctors on scene for potentially serious injuries. They were both airlifted to Alder Hey Children's Hospital in Liverpool for specialist trauma care.

“A boy, girl, two men and a woman who were also involved in the collision were assessed on scene after suffering a range of less serious injuries. All five patients were conveyed to Royal Shrewsbury Hospital by land ambulances for further checks.”

Want to help fund the next mission?