One man has been airlifted to hospital following a collision involving two cars in Wolverhampton this lunchtime.

A West Midlands Ambulance Service spokeswoman said: “There were three patients in total involving in the collision. A passenger from one car, a man, sustained serious injuries. Ambulance staff worked closely with the fire service to carefully extricate him from the car whilst he received treatment for his injuries. Once released the man was airlifted to Queen Elizabeth Hospital Birmingham for further trauma care.

“Both drivers had self-extricated from their cars and were assessed by the team of ambulance staff. One driver, a man, sustained injuries not believed to be serious and was treated on scene before he was taken by land ambulance to New Cross Hospital for further treatment. The second driver declined assessment.” 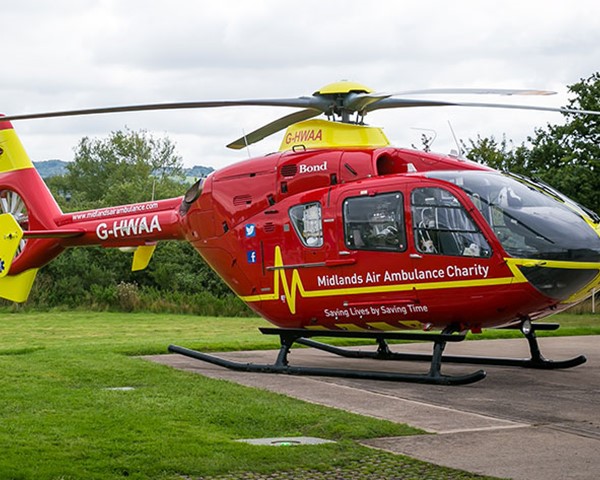