A man has sadly died following a fire at a property in Worcestershire this morning.

West Midlands Ambulance Service was called to Hanbury Road in Droitwich Spa, Worcestershire at 8.07am this morning (Monday). Two ambulances, a paramedic officer and two critical care cars responded to the scene.

A West Midlands Ambulance Service spokeswoman said: “Crews arrived to find a man, who had been involved in a fire at a property, being given CPR by bystanders and police.

“Ambulance staff took over resuscitation efforts but sadly nothing could be done to save him, and he was confirmed dead a short time later on scene.” 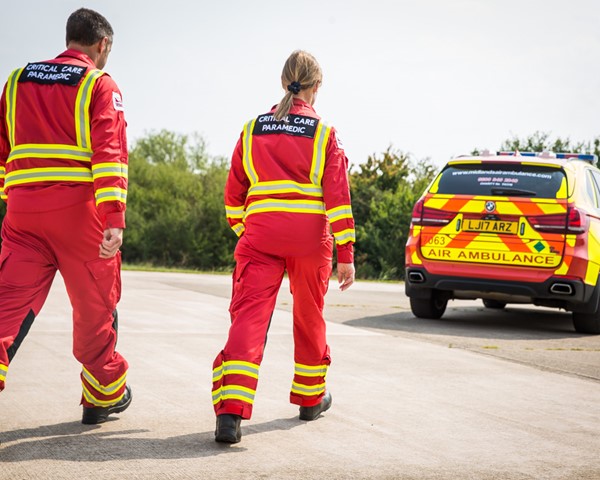