Three people have been taken to hospital, one by air after a serious crash on Saturday afternoon.

The collision happened close to the junction of the A46 Evesham bypass and The Link at around 2.20pm.

A West Midlands Ambulance Service spokesman said: “On arrival, crews found two cars that had suffered significant damage. The drivers of both cars were trapped in their vehicles.

“The driver of the first car was trapped for almost an hour.  He had suffered multiple injuries.  After assessment and treatment at the scene, he was airlifted to the major trauma centre at Queen Elizabeth Hospital Birmingham with potentially serious injuries.

“There were two people in the second car.  The driver was trapped for around 40 minutes.  He too was assessed and treated at the scene.  He was taken on blue lights to the major trauma centre at Queen Elizabeth Hospital Birmingham with potentially serious injuries.  A critical care paramedic travelled with the ambulance crew.

“The front seat passenger in the car, a woman, had been able to get out of the vehicle herself.  She had suffered less serious injuries and was taken to Worcestershire Royal Hospital by ambulance.” 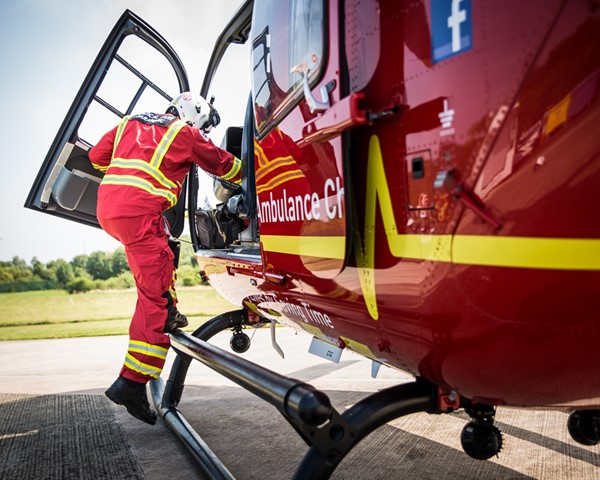