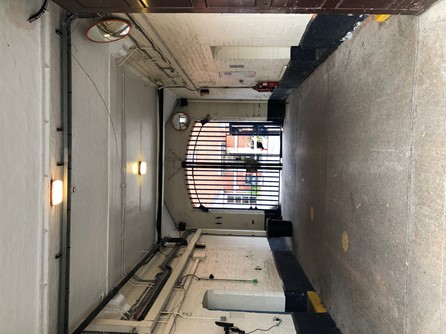 Businesses can put their bosses behind bars and colleagues in the clink by signing up to Midlands Air Ambulance Charity’s latest fundraiser.

Companies across the region are being asked to lock up their workmates, to fundraise for the lifesaving charity as part of its Jail or Bail event. Generously sponsored by Aico, the event is the ideal chance for Midlands-based business employees to sentence their CEOs and senior managers to a night behind bars at HM Prison Shrewsbury’s ‘The Dana’, a former jail and execution location in the 1800s. 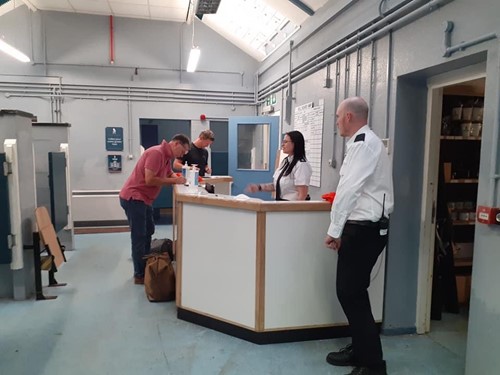 The charity's second Jail or Bail event will begin during the evening of Friday 24th March 2023. Once incarcerated, inmates have 24-hours to raise £600 much-needed fundraising 'bail' to secure their release after spending an uncomfortable night in the clink!

Emma Wood, head of fundraising and marketing for Midlands Air Ambulance Charity, said: "During our inaugural Jail or Bail event in 2021, inmates took part in a number of challenges which made their stay as unpleasant as possible but thankfully they all met their jail terms and were released the following day! Collectively, 'prisoners' raised more than £30,000 which helped fund 32 of our daily lifesaving missions, including ten air ambulance missions and 22 in our critical care cars. The sheer success of our first event has prompted us to organise another one in 2023 and we're sure local businesses will once again support us - after all, it's not often you're given the chance banish the boss to a night behind bars!"

Neal Hooper, managing director at Aico, said: “We are delighted to be the corporate sponsor for Jail or Bail 2023. The team had great fun at last year’s event, sentencing our finance director Matt Small to a night behind bars! For that reason, we were keen to continue our support for Midlands Air Ambulance Charity and be more involved in the 2023 event.”

Registration costs £25 and you can register on the Jail or Bail 2023 page.

To find out more about Midlands Air Ambulance Charity, visit the charity's website and follow the organisation on social media. 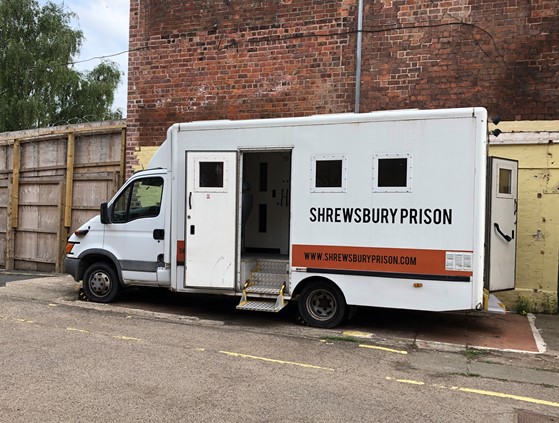