Mission Critical Photography Exhibition: It Was Just A Normal Day, Until… 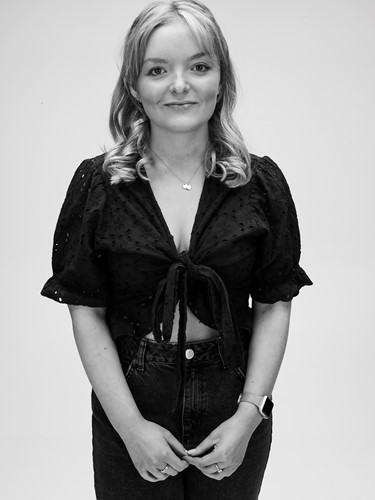 The much-anticipated photography exhibition has been commissioned by the lifesaving, pre-hospital emergency service to commemorate its 30th anniversary. It uniquely highlights how Midlands Air Ambulance Charity’s clinical and operational skills and expertise has evolved during the past three decades, told in pictures and the words of former patients.

The outdoor exhibition, which officially launches in Chamberlain Square, Birmingham, on Friday 23rd July, will tour across the six counties that the lifesaving charity covers. It will feature photography of and case studies from 17 of Midlands Air Ambulance Charity’s former patients, including those treated on-board one of the charity’s three helicopters and those attended by the charity’s critical care cars, one of which is based in Birmingham and the Black Country.

To discover more about the Mission Critical campaign, visit the events page.

To find out more about the lifesaving work of Midlands Air Ambulance Charity, visit the website and follow the charity on social media.