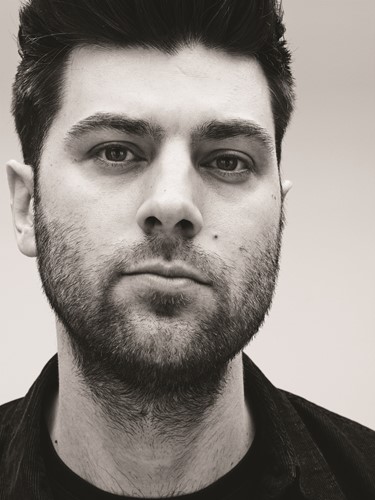 The outdoor exhibition, which officially launched in Birmingham’s Chamberlain Square earlier this year, has also visited Hereford, Lichfield and Worcester. It is now coming to its second West Midlands venue at Merry Hill Shopping Centre as it continues its tour of the six counties that the lifesaving service covers. It features photography of and case studies from 17 of Midlands Air Ambulance Charity’s former patients, including those treated on-board one of the charity’s three helicopters and those attended by the charity’s critical care cars, one of which covers Birmingham and the Black Country – home to Merry Hill.

The stunning visuals were captured in black and white by renowned fashion and lifestyle photographer, Nik Hartley, whose list of prestigious clients include British Vogue, Karl Lagerfeld and Tommy Hilfiger, amongst others. Nik was keen to support the pre-hospital emergency service after learning it does not receive any Government or NHS funding for its lifesaving daily missions.

To discover more about the Mission Critical campaign, visit the campaign website.

To find out more about the life saving work of the Midlands Air Ambulance Charity, visit the charity website and follow the charity on social media.