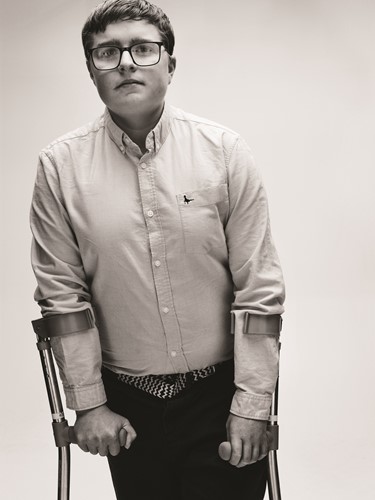 Mission Critical, an exhibition of thought-provoking photography telling the stories of some of Midlands Air Ambulance Charity’s most critically ill and injured former patients, comes to Hereford’s Old Market on Friday 30th July 2021.

The much-anticipated photography exhibition has been commissioned by the lifesaving, pre-hospital emergency service to commemorate its 30th anniversary. It uniquely highlights how Midlands Air Ambulance Charity’s clinical and operational skills and expertise has evolved during the past three decades, told in pictures and the words of former patients.

The outdoor exhibition, which officially launched in Birmingham’s Chamberlain Square on Friday 23rd July, will visit Hereford next as it tours across the six counties that the lifesaving service covers. It will feature photography of and case studies from 17 of Midlands Air Ambulance Charity’s former patients, including those treated on-board one of the charity’s three helicopters and those attended by the charity’s critical care cars, one of which is based in nearby Worcestershire.