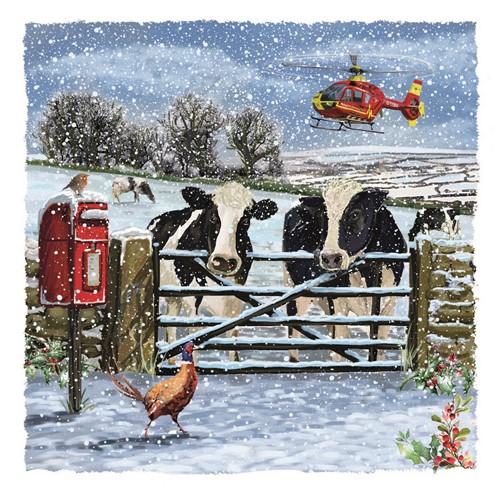 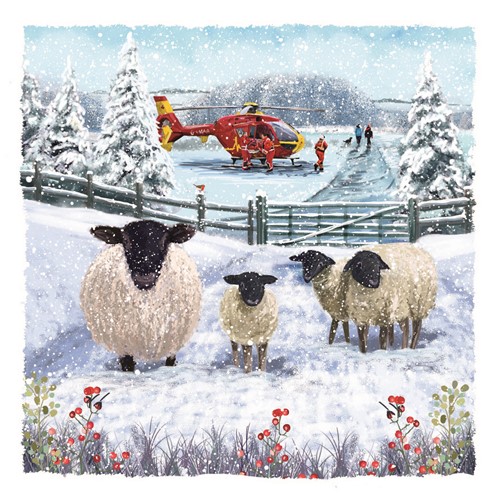 It’s time to think about your Christmas shopping, and where better to start than Midlands Air Ambulance Charity’s online shop, to make lifesaving missions possible, this Christmas. The charity expanded its range last year and has now added more items to its Christmas stocklist.

Emma Gray, chief operating officer for Midlands Air Ambulance Charity, says: “Last year, festive shoppers helped raise in excess of £55,000 for our pre-hospital emergency service by buying through our website. From this amount, 46 of our vitally important missions were funded – 13 air missions and 33 in our two critical care cars.

“We hope that shoppers show their support of our lifesaving charity this Christmas and help fund future missions across the Midlands and Gloucestershire.”

All products in the Midlands Air Ambulance Charity’s extended festive range for 2021 can be found on the online shop.

The new products include: 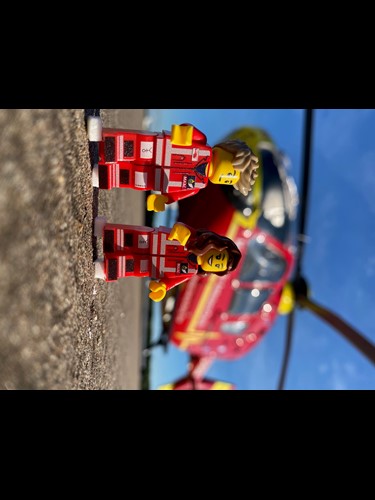 (Image caption: MAAC Mini Medics - new to the crew and selling for £15 each.) 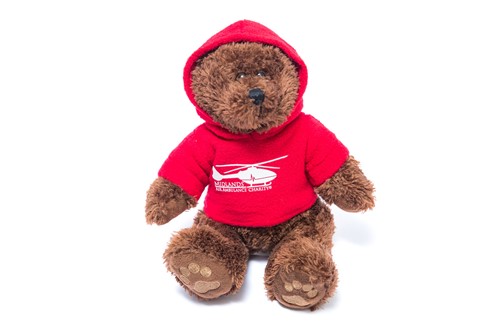 To browse and shop the range, visit: midlandsairambulance.com/shop

For updates on other charity activity, follow the organisation on social media.