VIPs Help Put The Wheels In Motion For Bike4Life 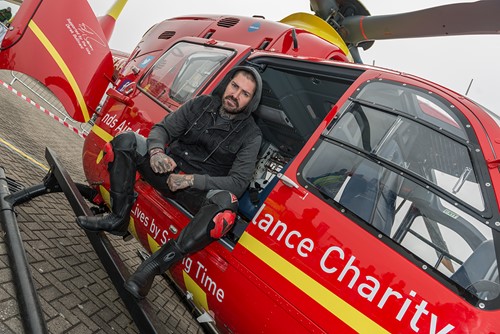 Sunday 26th April sees the return of Midlands Air Ambulance Charity’s annual Bike4Life Ride Out and Festival event. This year the event celebrates its tenth anniversary with a number of motorcycle legends and high profile bikers, and you’re invited too.

The annual event, which is sponsored by the RAC, is one of the biggest biker ride outs in the country, attracting over 10,000 bikers, every year. Tickets are available from just £10 to take part in this much anticipated event, and are available from www.bike4lifefest.com. 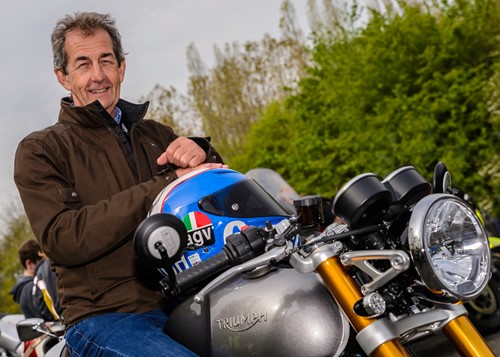 VIPs looking forward to leading this year’s ride out include superbike champion, James Whitham, while motorcycle legend, Steve Parrish, drift driver and all round motor racing enthusiast, Boyzone’s Shane Lynch and TV’s Emergency Bikers, Mark Hayes and Steve Forrest, return to support the 23-mile ride out from Shrewsbury to RAF Cosford, home to the Bike4Life Festival. 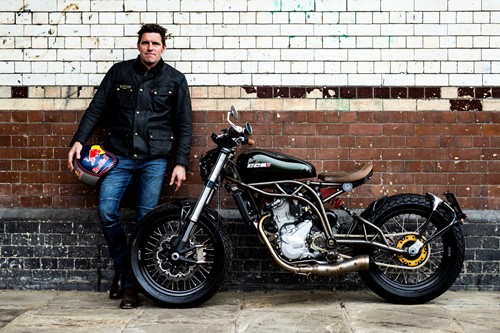 The VIPs are determined to make the event’s tenth anniversary the most successful yet, and are encouraging motor bikers and the local community to get involved. 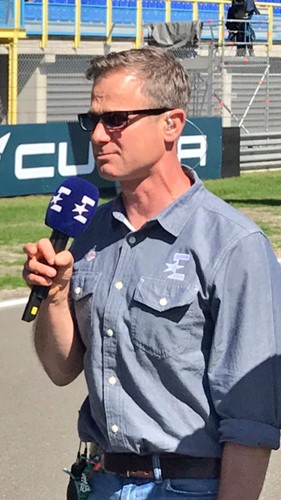 James Whitham, twice British superbike champion and TV commentator, says: “I feel extremely honoured that Midlands Air Ambulance Charity has invited me to lead the tenth anniversary Ride Out for its Bike4Life event. The day is always full of fun and entertainment and raises funds for the vitally important, lifesaving work of the charity.”

Emma Gray, fundraising and marketing director for Midlands Air Ambulance Charity, adds: “We undertake a mission involving a motorcyclist every four days, on average. Our Bike4Life Ride Out and Festival is therefore not just a great day out for the biker community, but also carries a serious message of the importance of biker safety and first aid.

“There is a limit to 3,500 bikes on the Ride Out and we are expecting to attract more bikers as we celebrate the event’s tenth anniversary in 2020 with an impressive list of VIPs in attendance whom all have a relation to the world of motorbikes.” 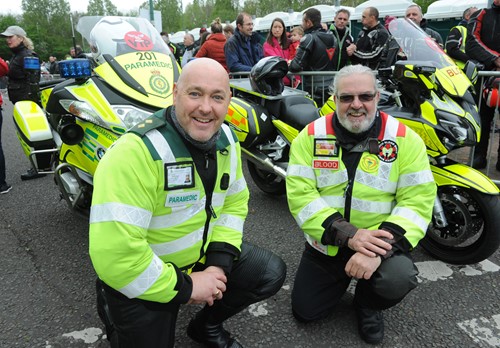 Thanks to the support from participants, and West Mercia Police, 2019’s Bike4Life event enabled the service to undertake a total of 255 missions – 11 air ambulance and a further 244 via its two critical care cars.

If you’d like to join in and take part in one of Midlands Air Ambulance Charity’s biggest annual events, Bike4Life, visit www.bike4lifefest.com to book your tickets, and keep up to date on social media by following Bike4LifeFest on Facebook and Twitter.