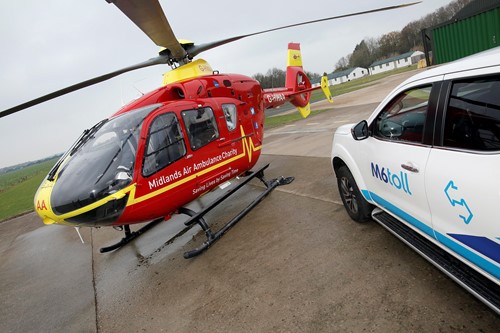 (Image caption: The MAAC Moguls competition is being launched in partnership with long-standing corporate supporters, M6toll.)

Midlands Air Ambulance Charity, in partnership with M6toll, is launching its ‘MAAC’s Moguls’ competition for schools, a Dragons’ Den-style challenge, designed to give secondary school pupils across the region the chance to develop their business skills.

Schools, and Year 10 students (academic year: 2021/22), in the Midlands and North Gloucestershire are being encouraged to register their interest in the competition before Monday 12th July 2021.  Teams of six will have the chance to pitch their entrepreneurial ideas to five local business leaders to request funding for their plans.

The successful teams from across the whole of the Midlands will be presented with £100 each for their concept, which they must grow into a £500 donation or more for Midlands Air Ambulance Charity. As part of the initiative, the teams will be mentored through the process by the business leaders, providing them with a unique experience to help make their CVs stand out from the crowd. 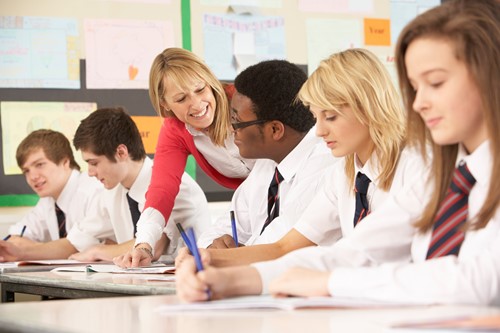 Pam Hodgetts, corporate partnerships manager for Midlands Air Ambulance Charity is passionate about supporting young people and created the MAAC Moguls initiative. She said: “As well as operating our vitally important air ambulance-led service, we are also socially committed to the communities we serve. Our competition will help students develop skills in public speaking, teamwork, creativity, marketing and finance, as well as having the rare chance to be mentored by some of the region’s leading business people, including members of the management team from M6toll.”

Sarah Loizou, CSR executive sponsor at M6toll, which is supporting the MAAC’ Moguls competition, adds: “At M6toll, we take our responsibility in the local community extremely seriously, and support dozens of local projects each year. We are also passionate about developing the talent of the future, which is why we are proud to support Midlands Air Ambulance Charity’s MAAC Moguls initiative, helping youngsters embrace their entrepreneurial skills and help raise funds to save local lives in the process.”

To register your school’s interest, visit the MAAC Moguls webpage and fill out the form, before Monday 12th July 2021. The competition will launch officially in September and students who pitch successfully will have 12 weeks to grow their £100 into at least £500 for Midlands Air Ambulance Charity. Judging will take place in November and an awards ceremony will be hosted in December.

To find out more about Midlands Air Ambulance Charity, visit the website and follow the organisation on social media.