Children who have been airlifted by MAAC are being invited to be mascots at the Celebrity Football Match on Saturday 11th May. 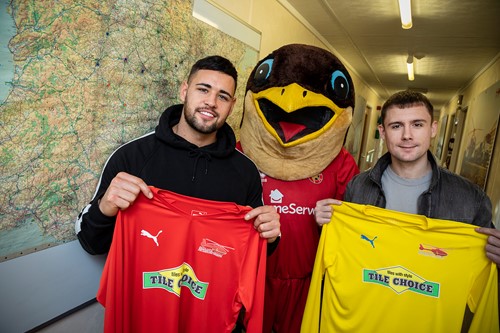 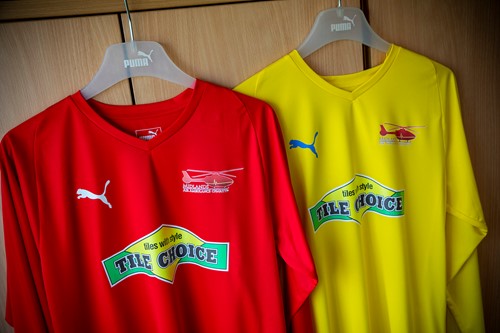 To recognise their bravery, former patients now have the chance to represent MAAC in front of a 5,000-strong crowd, accompanying famous faces from the TV and film world, including Towie’s James ‘Arg’ Argent, and Hollywood actor Stephen Graham.

This will be the first time Midlands Air Ambulance Charity has held a football match to raise money, and the star-studded event already looks to be a huge success, and the charity is inviting youngsters who have been treated by the aircrew to be part of this very special day.

Celebrities, including Eastenders star Jake Wood and Love Island’s Dom Lever, are among the famous faces hoping to represent the charity and compete to win the MAAC Cup in this exciting football match, which is being organised by Sellebrity Soccer, Midlands Air Ambulance Charity and Walsall FC, with support from event partner, Tile Choice.

More players and special guest managers will be announced in the coming weeks.

“If you or any young person you know has previously been airlifted or tended to at scene by the charity, please get in touch with me by emailing jo.bailey@midlandsairambulance.com”