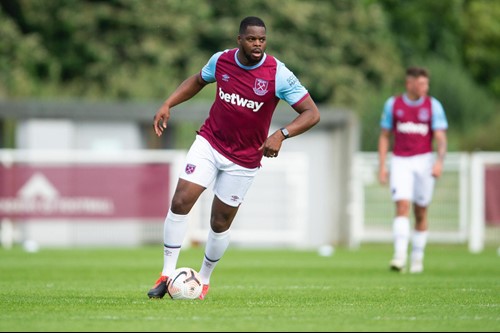 Former Aston Villa and Wolverhampton Wanderers striker, Marlon Harewood, has been named as an official ambassador for Midlands Air Ambulance Charity, to help raise awareness of the organisation’s vital work across the region.

Marlon, who led a successful footballing career across the world for over 20 years, now resides in the Midlands, and is supporting the rapid response service as part of his community-oriented activities.

His affiliation with the charity is a natural fit for the sportsman, as sporting event incidents are a regular occurrence for the lifesaving crews of Midlands Air Ambulance Charity.

On becoming an official ambassador for the much-loved charity, Marlon said: “I have always admired the work of the charity and now as an ambassador, I look forward to officially supporting the organisation. It’s so important to raise the profile of this lifesaving service, both locally and nationally, as no one knows when they could need the assistance of the incredible medically advanced aircrews.”